The fashion of applications that want to improve our lives

Headspace is a meditation app that, with 50 million profit and a valuation of 250 million, did not need publicity. It leads a flood of applications of health and quality of life that are determined to take over a sector, mental health, which in 2030 (and according to the World Health Organization) will touch the 6000 million dollars.

Headspace, the advance of the class 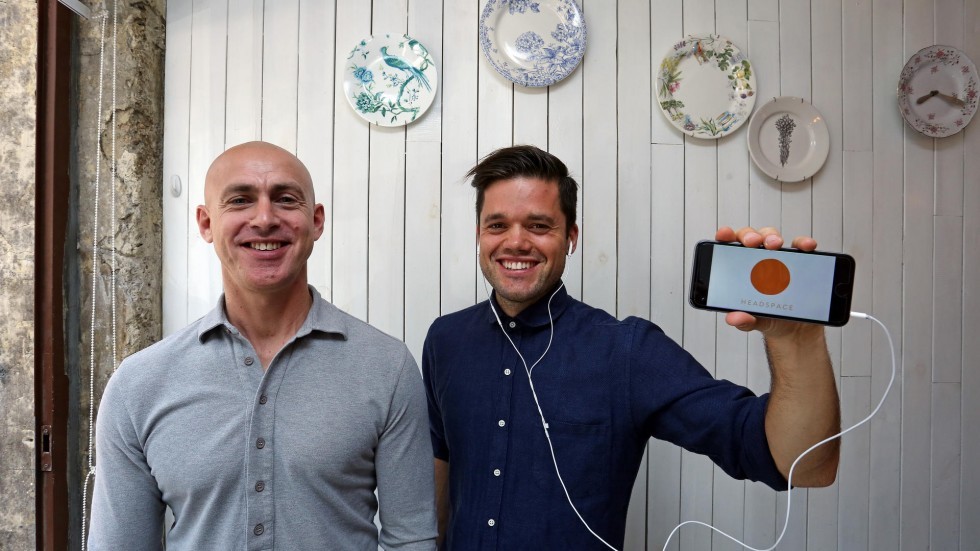 In 2008, Richard Pierson, a successful 27-year-old London publicist, suffered a deep personal crisis. In the blink of an eye, his job prospects disappeared and, dismissed and desperate, he fell into an anxiety disorder that eventually closed in on himself.

Until he met Andy Puddicombe. Puddicombe knew from his own experience what a bad streak was: after losing two friends and a sister in several accidents in a few weeks, this 22-year-old from Bristol left the race and went to Asia to become a Buddhist monk.

And love arose. Business in this case. Puddicombe helped Pierson overcome his anxiety disorder; and, almost as consideration, Pierson helped Puddicombe to improve marketing and the business idea, his way of “selling” meditation. In 2010 they founded Headspace.

Earlier this year, Headspace had profits of about 50 million dollars thanks to more than 11 million downloads and 400,000 paid subscribers. How? Offering happiness, compassion, health and better personal relationships. Thus, in fact, they have managed to become the number one application of the Apple Store.

The dawn of health (mental) apps 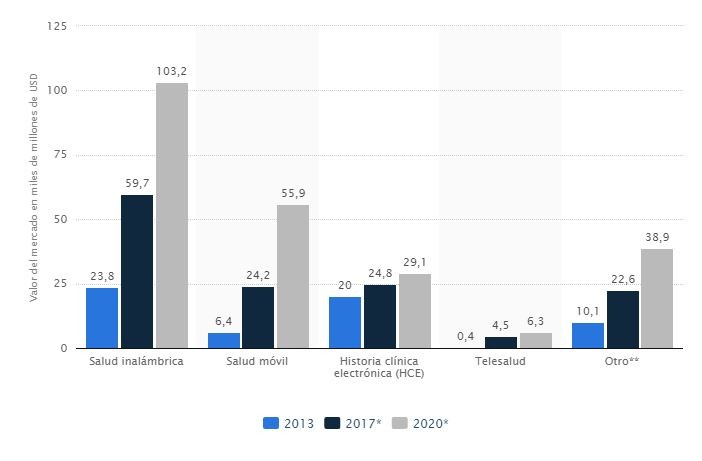 Although, to be honest, Headspace is not just a meditation app, it does not hide that it seeks personal transformation and, above all, an improvement in health. There is no doubt that the world of mental health is a juicy market.

The World Health Organization estimates that only mental health costs will reach $6 trillion by 2030. That is, it will exceed the expected costs of diseases such as diabetes, cardiovascular problems or cancer.

You may also like to read: Google Device Health Services, the app that is updated to improve the estimate of Android battery usage

The irruption of the ‘electronic medicine’ and the ‘mobile’ look sideways that huge market. But does meditation have a role in this regard? Yes! According to Cochrane, the international institution dedicated to assess the effectiveness of medical therapies, states that meditation had some effectiveness in cases of “fibromyalgia, aggressiveness, anxiety disorders and fatigue.”

What we do not have reliable data about is the effectiveness of meditation applications. It is true that at the theoretical level there should not be big differences, but we ignore almost everything of what it means to make the leap from analog to digital. And this is an important detail (especially when you drop that, well, it is something that comes well to health).

Is eHealth a fad or the next medical frontier? 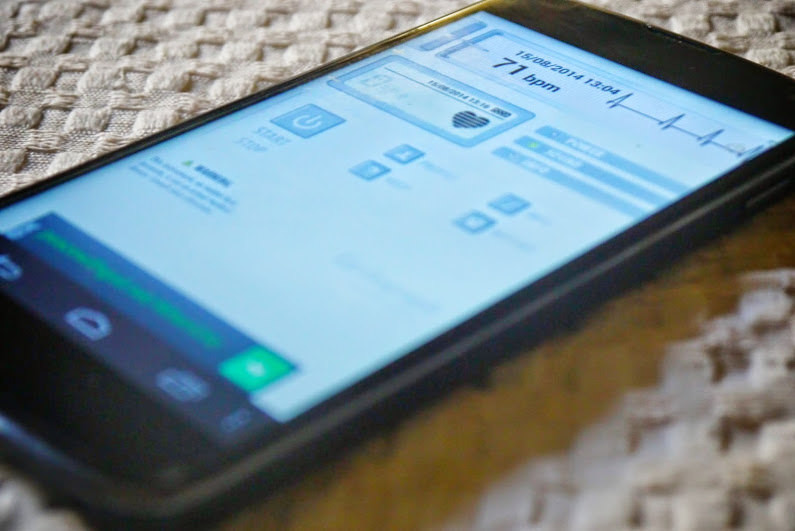 I’m afraid both things at the same time. I recognize that, in general, I am skeptical about health applications (and even more about mental health and psychology). Not because I doubt that they can be disruptive for the world of health, on the contrary. I am critical because it is a fertile field for occurrences incapable of demonstrating the claims they use in their advertising.

Moreover, they are unable to demonstrate that, in the best of cases, they are innocuous. The case of meditation is clear. In general, consensus tells us that there are no health problems, but there is some evidence about their relationship with depersonalization disorders or with the experience of traumatic memories. It is not frequent, but the lack of rigorous analysis leaves cracks through which important problems can be squeezed.

Any medical treatment to use requires a huge amount of tests and controls. It needs to demonstrate its effectiveness under rigorous criteria. On the other hand, sanitary applications, as a general rule, require absolutely nothing (although this, little by little, is beginning to change). And is that using health issues as sales arguments is very common, but it is not acceptable. It is advisable to be careful.