Swype for Android will not update anymore: It ends the support of one of the most popular keyboards

Swype has been with us for many, many years. For a long time in beta, he managed to make a completely different style of writing fashionable. In fact, sliding on the keys owes its popularity to this keyboard and despite the fact that others have finished incorporating this function, none has achieved the level of precision and naturalness that Swype has.

In addition to the keyboard of Google and Swiftkey, bought by Microsoft, Swype has been one of the few keyboards for Android truly recommended. Themes, prediction and that very different way of writing by sliding across the screen. If you are Swype users you will know what we mean.

Today, however, we receive sad news. Nuance, the company behind the Swype keyboard, has decided to discontinue the application. A few days ago he announced that he was abandoning support for iOS and now through media such as Reddit and XDA itis confirmed that the Android version will suffer the same fate.

Note: We have contacted Nuance to confirm the completion of support for Swype. We will update with new details when we receive your official response.

Swype for Android is discontinued

Swype + Dragon has remained updated until recently, in fact it remains a perfectly usable keyboard and probably it will be for many years, however its creators want to focus on developing their artificial intelligence solutions.

You may also like to read: Demoji allows us to bring the emojis to life by creating gifs with all kinds of combinations

Nuance will no longer update the Swype + Dragon keyboard for Android. We are sorry to leave the business of keyboards focused on consumers, but this change is necessary to be able to concentrate on developing our artificial intelligence solutions to sell directly to companies. We hope you have enjoyed using Swype, we have been working with our community.

The abandonment of Swype by Nuance, company that bought the keyboard back in 2011, represents a blow to an application that millions of users use daily on their devices. In fact, manufacturers like Huawei pre-installed it in their models.

Our recommendation now is to continue using Swype even though it no longer incorporates new features or correct possible errors or switch to other keyboards such as the native of Google, which works incredibly well or Swiftkey, its historical rival. 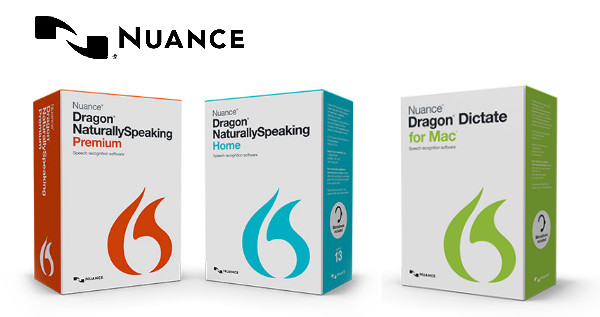 Nuance confirms that it will focus on solutions for companies

The reason that has led Nuance to abandon the support for Swype is because they are focusing all their efforts on improving their Dragon dictation, which is already used in medical sectors and even in vehicles. A more professional field where instead of collaborating directly with consumers, they will do it with other companies.

Goodbye to one of the most popular Android keyboards and a classic that will still be available for download on Google Play, but whose company will no longer offer the support that a keyboard application like this one needs.