Gmail Go, the mini version of your email, is already on Google Play

We already have with us the next Go application, Gmail. Following the steps of Google Maps Go, Assistant Go, Files Go and many others, today is the step to one of the most anticipated mini versions: Gmail Go, light mail.

Gmail Go is now available on Google Play, although it is only available for download in a select list of countries and devices.

Almost the same as normal, but lighter 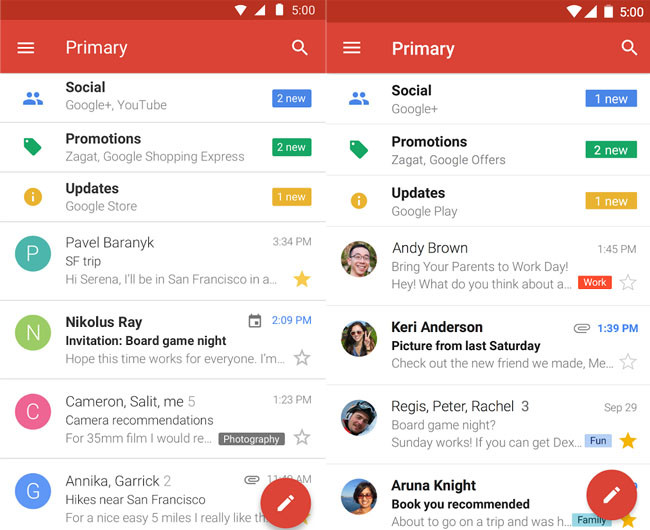 As you can see in the previous image, the differences between Gmail Go and Gmail are quite subtle. It looks practically the same, unlike some details like it does not show the profile picture of the senders.

The changes are more appreciated when opening the side panel, as the header showing your cover photo on Google+ and the other accounts is simplified to a simple text with an arrow to change accounts. The rest of the panel maintains the same design, except for some icon that has changed design. 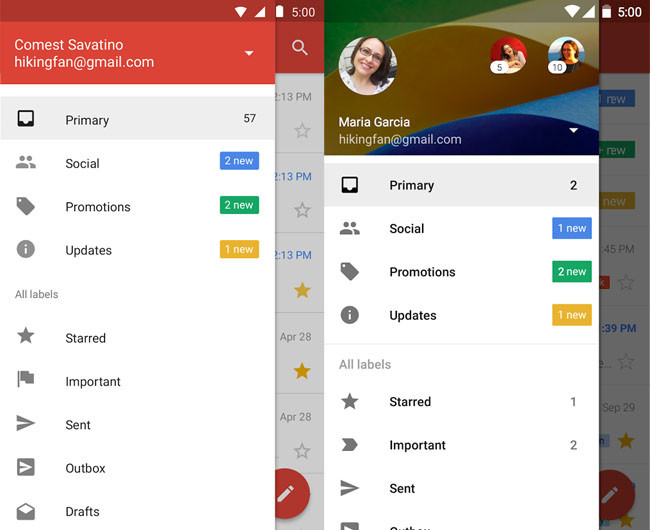 The reading view of a message is maintained without many changes apart from the aforementioned lack of profile photos. A curious function is that Gmail’s Smart Replies are included, that is, the suggestions of answers in the form of buttons. 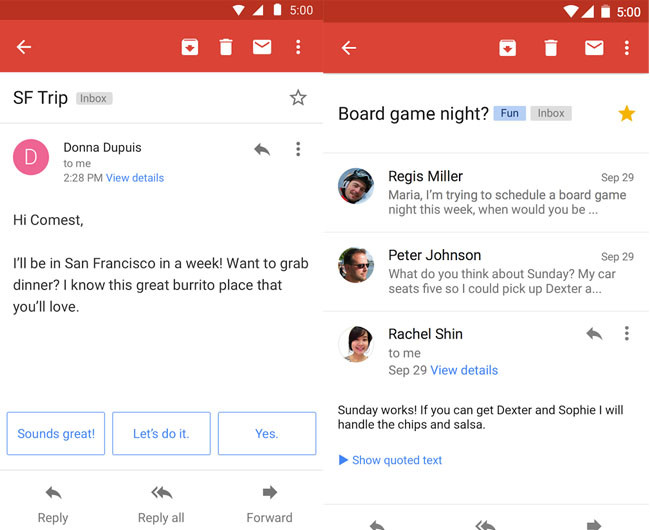 So, this is a light version of Gmail in which there is barely anything to do without in exchange for having a version that takes up less space. Everything indicates that it will be a very interesting application, although the space saving will be relative, because Gmail is pre-installed in the vast majority of phones, so you can not “uninstall” it to change it for this reduced version … at least without root.