Using two-factor authentication (2FA) is the best and easiest way to protect online account security today. By spreading the risk across two factors, an attacker is much less likely to bypass credentials. For example, if a password is compromised in a data breach, the attacker will not be able to unlock the account with just the password, as they will need the second factor. About that, here is the best authenticator app. 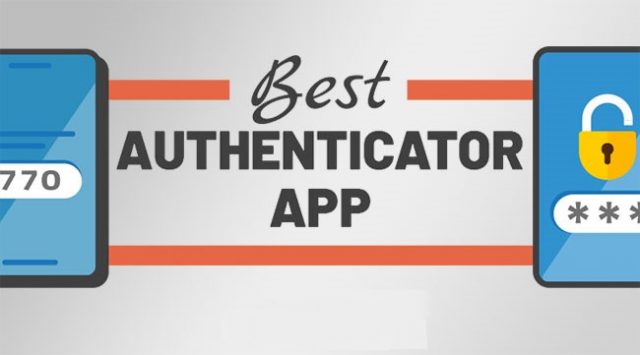 The online search giant’s authentication app is simple and effective. Unlike Microsoft Authenticator, the Google Authenticator app does not include special options for its services or offer backup and password management. Using an Android phone for 2FA with a Google account is more convenient, as you just need to tap the phone instead of entering a six-digit code. Unlike Authy, Google Authenticator does not have an online backup for account codes, but they can be imported from an old phone. Read more: 10 apps like Whisper

Authy is undoubtedly the best two-factor authentication app because, in addition to supporting time-based codes, it also offers encrypted backups and supports almost all devices on the market (including the Apple Watch). Hence, it can block anyone using the stolen data, verifying the identity through the device on which it is installed. One of the great benefits of this app is encrypted cloud backup, plus the ability to enter a private password or passphrase to encrypt account login information on the cloud. There are, however, some viable alternatives, both in hardware and software form.

Duo Mobile is geared towards business applications, especially now that it is part of the Cisco portfolio. The app offers multi-user deployment and provisioning options, as well as one-touch push authentication and one-time passcodes. One of the best advantages is that it doesn’t allow you to screenshot the Duo interface on Android (but you can do it on iOS). Duo Mobile can be backed up using Google Drive for Android and iCloud KeyChain on iPhone.

Microsoft has responded to the competition with an app that includes secure password generation and allows you to log in to Microsoft accounts with the push of a button. Microsoft Authenticator also allows schools and businesses that use it to enroll users’ devices. This way, when the user purchases a new phone, after installing Microsoft Authenticator, they will see an option to reset by logging into their Microsoft account. The only problem is that you cannot transfer saved 2FA accounts to an Android device, as the iPhone version requires iCloud.

Aegis is not the best known, but it is quite effective. It is an open-source platform, very similar to Duo Mobile. Still, it has some additional features: for example, you can lock the app and access it only after using a PIN, password or fingerprint. The app supports both authentication methods (HOTP and TOTP) and should support most internet sites. In addition, it also allows you to backup your account and exports it to a new device, even importing it from some apps such as Authy and OTP.