Android Studio 3.0 can now be downloaded in its stable version, coinciding with the arrival of Android 8.1 Oreo. We’ve been looking at the various betas and release candidate for several weeks now and finally we have the final version of the official Android IDE whose third version that concerns us today was announced in the past Google I / O 2017.

This new version comes with a lot of news. We understand that many Android developers will already have been testing the previous versions but for those who just discover that it is the 3.0 commented that is loaded with news. 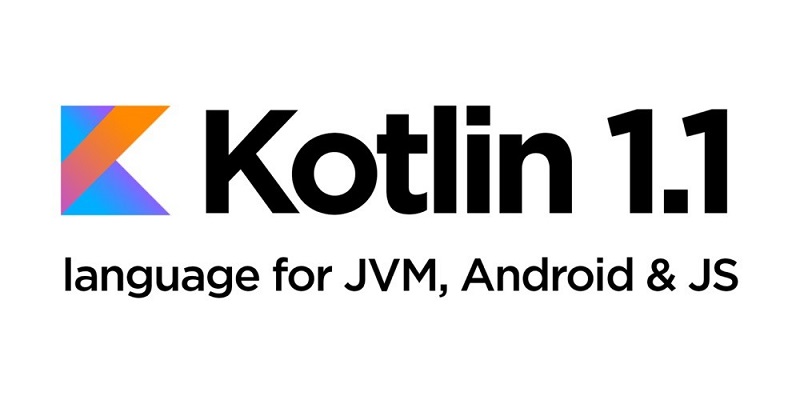 Some of the improvements are quite important and will help us to create Android applications in a faster way, in addition to discovering possible errors before. We have a new Android Profile to find performance problems, complete support for Kotlin, a new official Android programming language and a whole series of tools to take advantage of the Android Oreo APIs.

You may also like to read: Android O, these are all the new features of the new operating system of Google

If you want to try Android Studio 3.0 and all the new features at the tool level, support and performance improvements, you should only go to the official website of the project and download the latest version.

It is also recommended to update the Android Gradle plugin to version 3.0 so that they can make use of the new features of the new version of the Android IDE.