Android O, these are all the new features of the new operating system of Google

Google has given us new details of the new features that will incorporate Android O, the new version of the successful mobile operative, during its annual conference for developers Google I / O 2017. These news are now more functional compared to the first preview of the operation announced in March this year. 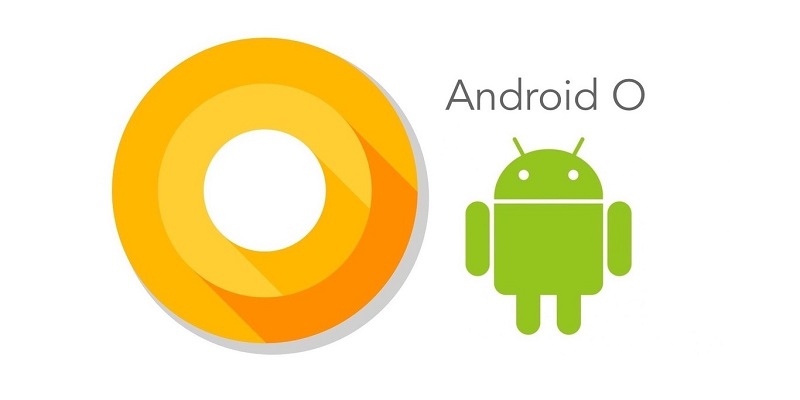 In addition to this, Google also came out to presume they have overcome the barrier of the 2 billion active devices with Android in the world.

But let’s go to the news of Android O, news in which is the first beta version of the operative and that is available to any interested, we will only need to register in the Android Beta Program and have a compatible device. 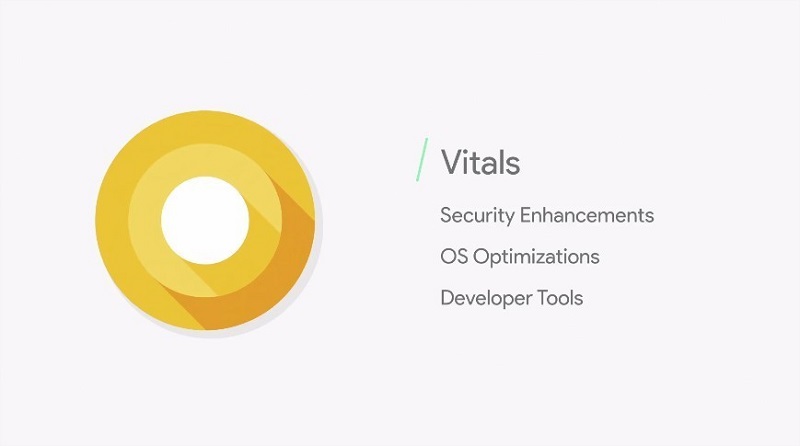 Vitals could be considered the most interesting novelty of Android O, since it consists of optimizing the performance, security and energy consumption of our device. The key piece here is Google Play Protect, which will automatically analyze and limit the consumption of applications in the background, and achieve better performance.

Vitals will also help with stability for our device and will decrease the charging time when you turn it on. In addition to new tools are also included for developers such as ‘Play Console Dashboard’ and ‘Android Studio Profilers’, which aim to optimize applications by displaying all the resources used in Android.

You may also like to read: Setting up your family calendar in Google Calendar

Picture in Picture: With this function, we will have a separate video window on any part of the screen with which we will be able to interact no matter what application we are in. 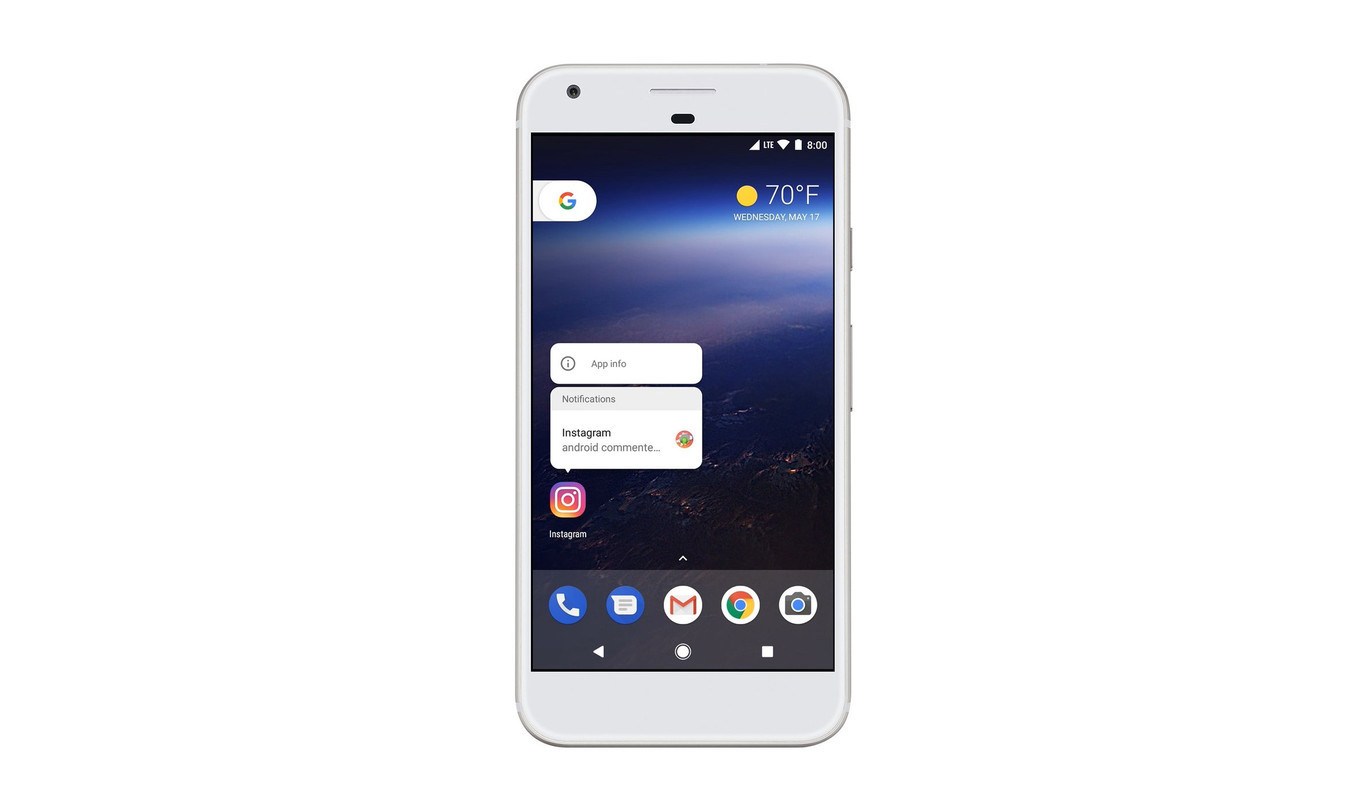 Autofill with Google: The famous autocomplete gets smarter and extends to Android applications O, where it will now suggest emails for logins, as well as personal data on forms, something that was limited to Chrome but now comes to everything Android.

Smart Text Selection: Now when we select text in Android O, the menu will suggest actions according to the context of that text, i.e. if we select an address, it will suggest Maps open, if we choose a phone number, we will recommend making a call. A very interesting function that is based on the use of machine learning.

In addition to this, we also have a new programming language with ‘Kotlin’ and other improvements that were not announced in the presentation, but we will surely know with the passage of the days when developers start to analyze this new Android O.