A malware enslaves our PCs and provides income to cyber criminals, as a service offering our own Internet connections. More information below. 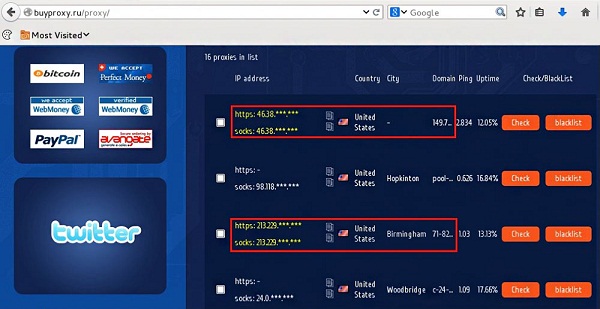 Before computer attacks were carried out by young programmers who wanted to prove they could harm the systems of companies and government. Today we have the certainty that cybercrime is more profitable than drug trafficking , according to research by experts in the field of computer security.

ProxyBack is a malware that is already online some months; however, no one knew exactly your way to act and affect users’ computers.

How the malware ProxyBack work? 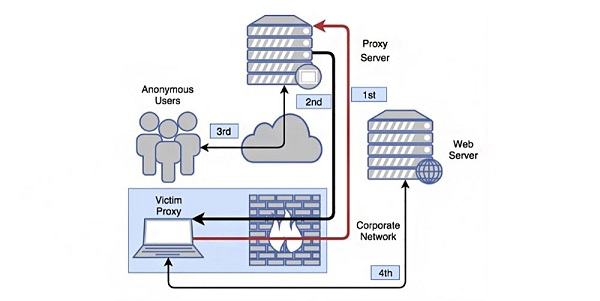 Now more details about its operation are known: the malware infects computers and prepares them as proxies; allows anyone to browse our Internet, making money the cyber criminal. In this way the network traffic is channeled illegally .

The number of infected computers is close to  12,000 . It was intended to infect computers directly to educational institutions and household equipment .

According to our source, these illegal proxy services are offered from the buyproxy.ru website. It is not possible to determine who is responsible ProxyBack malware, but it could be argued that buyproxy.ru makes use of it.