The 10 Best Text Editors For Windows, Linux and Mac

The text editor is the indispensable program for creating and editing formatted texts with portable or fixed computers. All operating systems have their own text editor pre-installed in the operating system; The Notepad for Windows, Gedit Linux and TextEdit in Mac OSX. Often, necessity or simply personal taste, you choose to install an alternative text editor, with additional features compared to the pre-installed. We have created the official list of the ten best text editors in circulation.

In the first place we put Notepad ++, the most popular alternative text editor for Windows. Among its many functions, we find the control of the syntax of programming languages, complete with functions and instructions, support for regular expressions, macros, FTP and more. It is available as a free download for the Windows operating system and replaces the Windows Notepad in large quantities.

jEdit is an excellent text editor , completely compiled in Java language and with rather basic but complete graphics. It is compatible with all operating systems (Windows, Linux and Mac) and is designed especially for developers. jEdit can be updated and extended thanks to its numerous plug-ins, to add support to programming languages or new features of the program.

PSPad is the text editor that does not fear anyone, with very attractive and clean graphics and different features. It is very suitable for systems engineers and programmers but also for those who want a light and quality text editor. Integrates the function of FTP clients and much more. Templates are available for HTML, PHP, Pascal, JScript, VBScript, MySQL, MS-Dos, Perl, etc. You can install it on your Windows PC or use the Portable version, available on the official website. 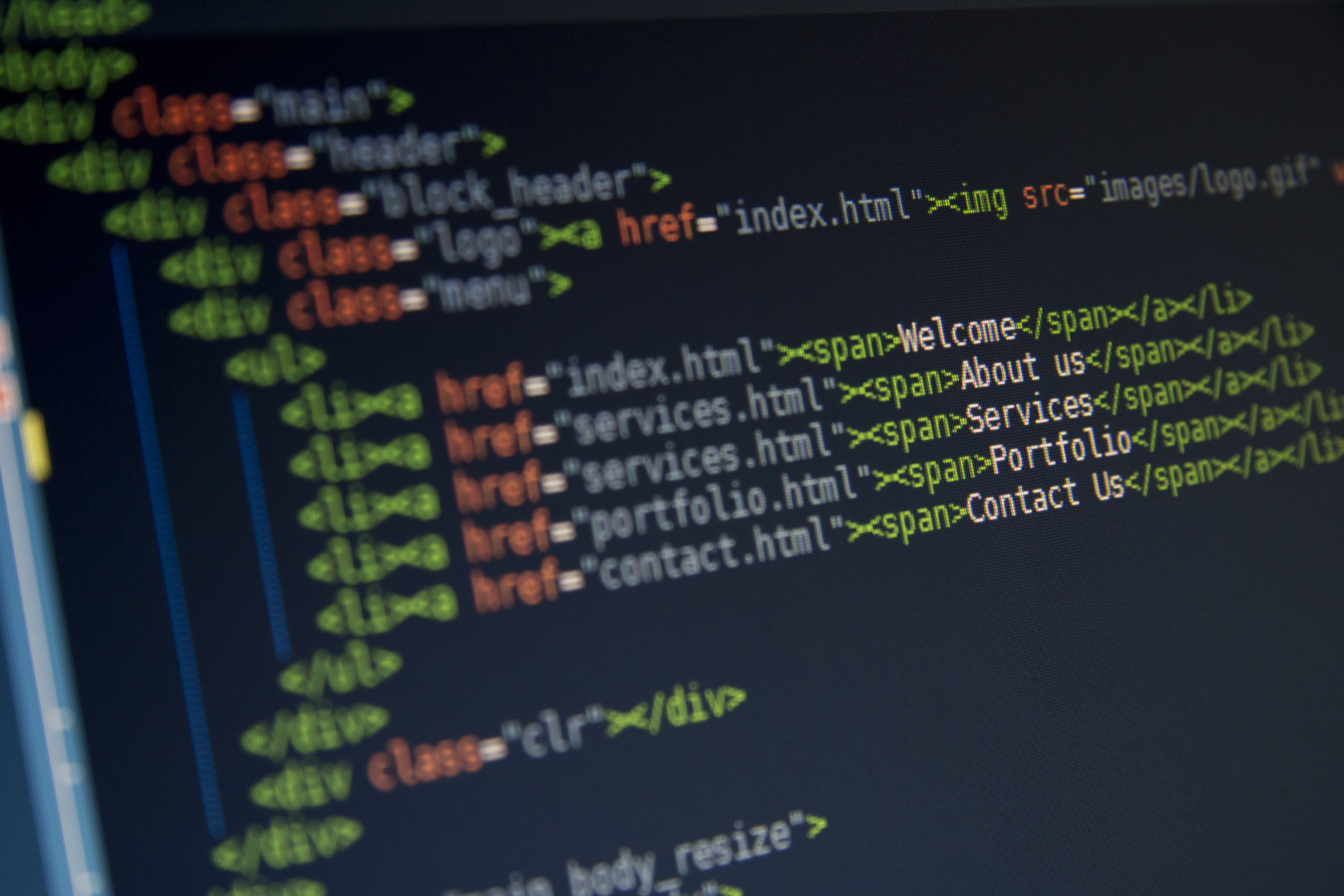 It is a lightweight and minimalist text editor, available in the 64bit or 32bit version. Notepad2 has not been updated for some time but its features are appreciated by even the most hardened developers. The Notepad2 text editor supports the major programming languages such as JavaScript, VBScript, SQL, PowerShell and more. You do not need to install it on your PC, just download it, decompress it and run the executable.

EditPad Lite is a free and lightweight text editor, very similar to Notepad ++ graphics. This editor is based on tabs that allow you to open multiple files at the same time. It allows you to undo and repeat operations in an unlimited way, to move immediately to the specified line and to automatically format the text in the source code. It supports regular expressions and allows you to open and manage large files as well. It works with all versions of Windows and is also available in the Portable version that requires no installation.

Sublime Text is the most engaging text editor in terms of graphics and functionality. It has a number of very useful features for programmers such as batch text editing with multiple selections and much more. It automatically adapts to all programming languages and can be implemented via additional plug-ins. The program is available for Windows, Mac and Linux and is free, even if the manufacturer informs that for continuous use a license must be purchased.

Ted Notepad is a program to edit text files, very light and characterized by minimalist graphics, very similar to Windows Notepad. It requires no installation and can be used on all Windows computers. Among its main functions we find the multiple cancellation of operations, the support of regular expressions and the search for elements for filters and options. Finally, TED Notepad allows you to manage the text by transforming letters and words.

Vim is an advanced program based on the most popular text editor of the UNIX and Linux environment. It is very useful for programmers, thanks to the numerous functions and to the automatic coloring of the code, supporting the main programming languages. It has automatic command completion, command and search history that can be accessed quickly, support for creating macros and the ability to save and recover sessions. Vim allows you to edit text, copy, delete, replace, move right or left and go from lowercase to uppercase. The graphical interface and the commands are complete even if more complex than the other text editors.

Emacs is a text editor in real time, one of the oldest in circulation, complete and versatile. For its complete functions it is very used by programmers. It is a multi-platform program compatible with all operating systems. This editor supports all scripting languages and offers syntax checking, debugger functions, code coloring and several very interesting functions.