The Financial Conduct Authority (FCA) has banned a debt management company from operating in the City, marking the first time the regulator has used its powers to bar such a firm from practicing.

Debt management group PDHL had been warned in December 2015 that its licence application had been rejected because it lacked the expertise to carry out its work, but the company appealed against the judgment. PDHL has now withdrawn that appeal, meaning the FCA  could ban it from operating in the City in the future. 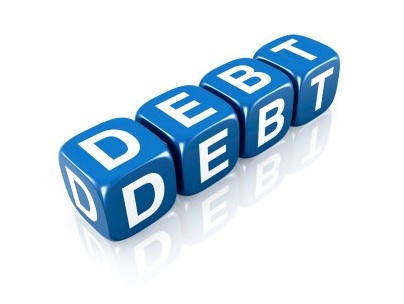 A Risk for the Vulnerable

PDHL offered debt counselling, financial advice and repayment plans to some 16,000 customers, all of whom have now received letters from the FCA telling them the company is no longer authorised to practice. Among PDHL’s failings, the regulator found that it employed only two members of staff who were sufficiently qualified to help vulnerable clients and had only 14 trained debt advisers, which is far short of the 30 needed to cover its customer base.

Speaking after the ban was issued, FCA Director of Supervision for Retail and Authorisations Jonathan Davidson warned that vulnerable customers couldn’t afford poor financial advice. Mr Davdison said that the FCA paid “very close attention” to the conduct of debt management companies such as PDHL and would act swiftly if they were found to be working against their customers’ best interests.

A Shock to the Financial Services Sector

The regulators identified multiple problems with PDHL’s internal office systems, including flaws in its advice process and its regular failure to send annual statements to customers on their payments and debts. These errors in internal practices will surprise many at a time when most financial advisers and wealth managers are working to streamline their offices and improve their efficiency in the face of tighter controls. With companies such as http://www.intelliflo.com improving back office systems for financial advisers, the poor quality services provided by PDHL are a shock to the financial sector.

PDHL has since sold its Individual Voluntary Arrangements cases to another debt management firm, and its Managing Director and Risk Manager have both resigned. As the first of its kind, the ban acts as a warning to those in the financial services sector that closer monitoring of compliance means an ever-greater need for well-managed, well-controlled office practices.