Google battled against malicious applications in 2018

Google’s commitment to malware is one of the company’s priorities. They want the Play Store to be a secure platform, and in this war against malicious applications they have to go ahead of the attackers.

To demonstrate that they take Google Play security very seriously, the company reviews in its developer blog the measures they took in 2018 to fight against malicious applications.

During 2018 the Google Play team worked to improve its abuse detection technologies and systems, significantly increased its staff of engineers, policy experts and operations leaders to fight malware, and added a new set of new policies to protect the users of the new tendencies of abuse. 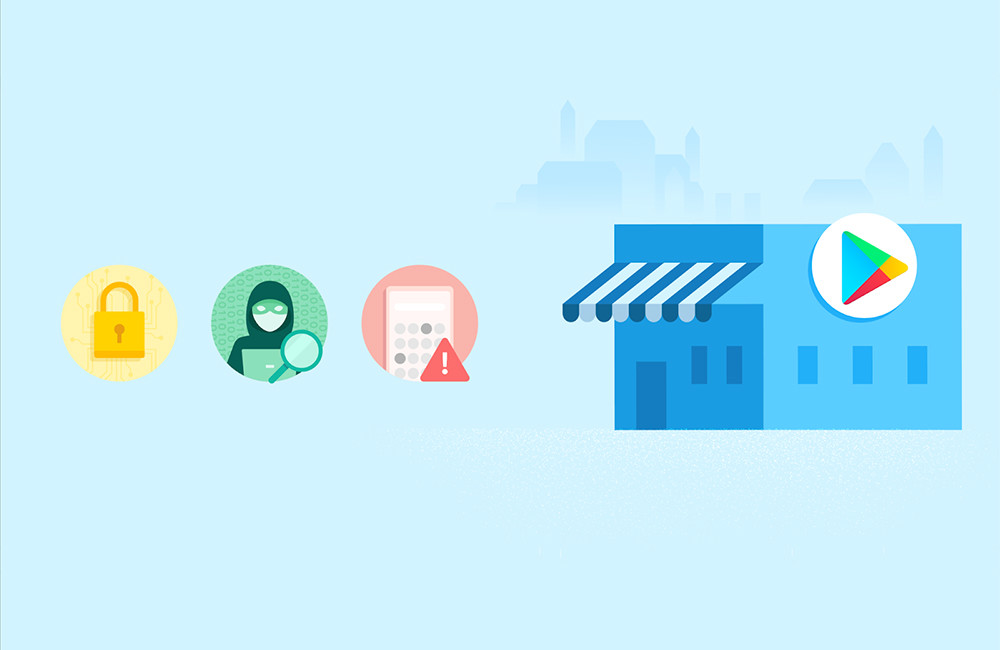 Google Play requires developers to limit the use of permissions to those necessary to provide the features of their application. In addition, they have to explain to the user the collection and use of confidential data. Last year, they rejected or eliminated tens of thousands of applications that did not comply with Google Play policies related to privacy and user data.

In October last year, they released new policy restricting the use of permits SMS and call log so that only applications calls and messages pre-finished and special cases, such as automatizes tasks from a few weeks ago began purging eliminating Google Play applications that violate this policy. Throughout 2019 will come new policies for device permissions and user data.

Integrity of the developer

Google has detected that more than 80% of serious infringements are by repeat developers and networks of abusive developers. To prevent them from re-publishing on Google Play using new accounts or developer accounts purchased on the black market they have improved their detection technologies and have combined them with the experience of their human reviewers to detect these new developer accounts,

Google knows that malicious developers will continue to try to evade their security systems by changing their tactics to bypass the protections. Therefore, they use advanced models machine learning will be crucial to counteract and anticipate malware. Google performs static and dynamic analysis, intelligently using the participation and comment data provided by users to find malicious applications with greater precision and efficiency.