Protecting your Devices During the Pandemic

The COVID-19 pandemic, which struck earlier this year, has made protection and safety paramount amongst humans. We’ve had to wear facial masks for protection from the virus and wash hands regularly after coming in contact with other people or surfaces used by others.

In this same vein, computer and network security should be kept protected at all times – especially after contact with the outside world. This could be through an Internet connection, document, or removable storage that has been in contact with other systems.

Unlike COVID, malicious software has been around for a long time. They have only become prevalent because of the increase of Internet-driven operations seen over the last two decades.

Since computing became more pervasive, and we saw the introduction of the Internet of Things technology, malware attacks have also grown in number and sophistication due to its profitability. Reports even suggest that cybercrime is getting more profitable than the illegal drug trade.

Despite the already worrisome figures, the number of malware attacks that occurred during the COVID-19 pandemic skyrocketed. 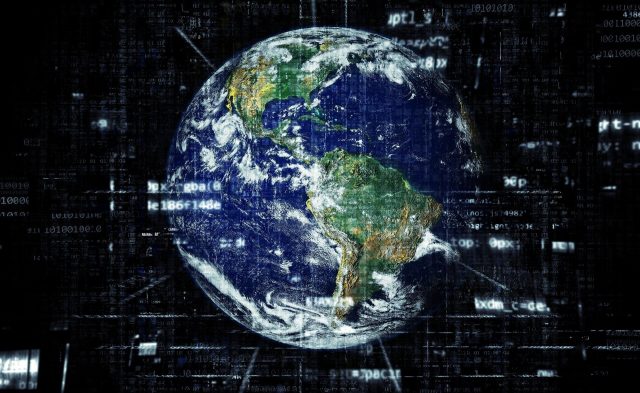 Cybercriminals were able to perpetuate their attacks on a larger scale during this period by preying on the situation and switching to COVID-themed attacks due to the severity of the problem at hand. In the two ways discussed below, these malicious entities were able to conduct their attacks:

Information regarding the rate of spread and the use of facemasks was also all over the Internet. The quest for information allowed cybercriminals to mask links and informative ads as COVID-related information, luring people to download malware or give up sensitive personal information on fake websites under the guise of government grants or palliatives.

In Canada mainly, the official COVID-19 application to be released by the Canadian government was cloned, and ransomware called CryCryptor was put in it. Soon enough, researchers from ESET released a decryption tool that could counter the effect of the ransomware and remove it from the device.

Keeping Your Devices and Network Safe

Taking all of these into account, measures should be put in place to check this ravaging menace. Discussed below are a few of them: