Learn to program in Python, Swift, Unity or SQL with Py, the Duolingo programming

Learning languages ​​has become a little easier thanks to the prodigious application Duolingo, and many wondered why not “export” that model to other branches of learning.

That is exactly what the creators of Py, a mobile application for iOS and Android that follows the same model and that allows learning to program in different languages ​​in a fun and simple way. 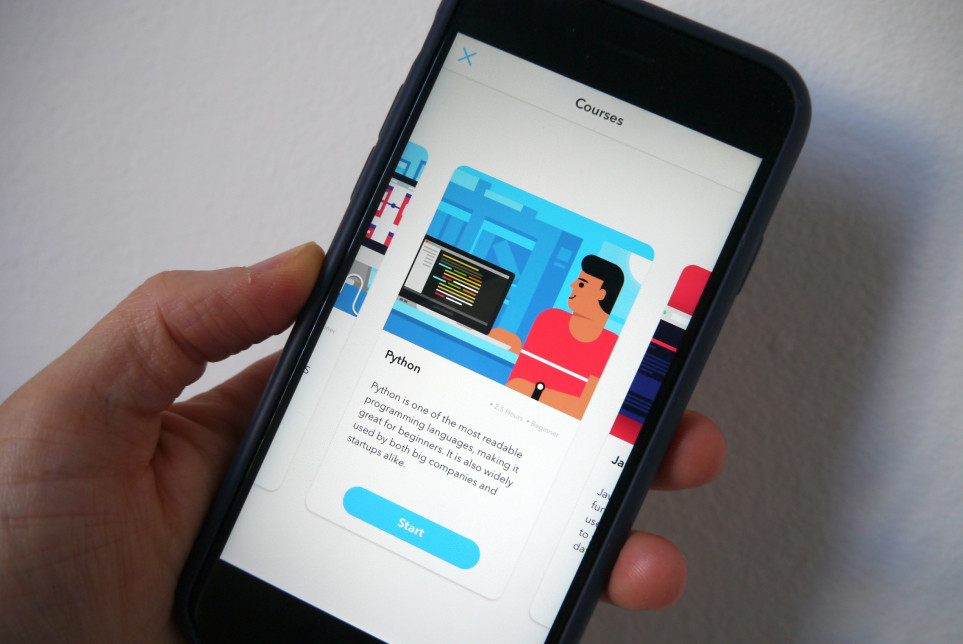 The creators of Py are two young graduates who launched this tool in September 2016 and have since become a success in the App Store, where they have achieved more than 100,000 downloads. The version for Android just appeared, and as it happens in Duolingo one of the keys of that learning is the use of rewards and reinforcements during these modular courses.

You may also like to read: Encryption in messaging applications: Which ones are encrypted and which are not?

Derek Lo and Will Murphy offer 10 free courses that will allow you to start in 12 languages ​​and programming languages : Swift, Python, HTML / CSS, Java, SQL, Command Line, Data Science, Data Analysis, iOS, Unity, R and Haskell. The content is adapted according to the answers we give in these final questionnaires after the lessons, and doing so well we will gain “stars” that will allow us to increase those points of experience that make the application almost addictive. 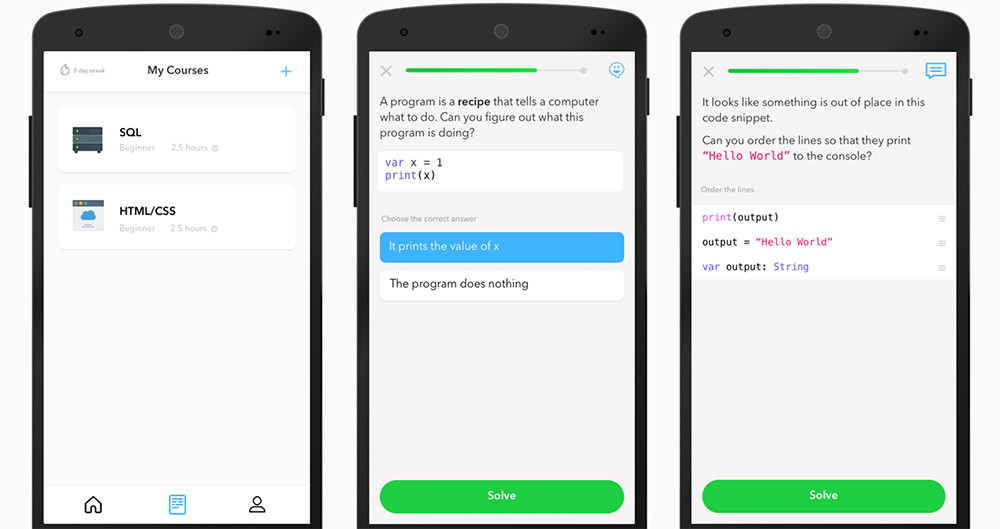 At the moment these courses are free, but those in charge of Py are already thinking about the forms of monetization that a priori will offer a subscription service with extra content (payment) for the courses or the creation of a figure of “tutor” to be able to guide and help in that learning process. Py seems a perfect alternative for all those who want to get started in the world of programming.