How To Save Money When You Buy an iPhone

Every time a new version of the iPhone is released, it’s to great fanfare and excitement from loyal Apple fans around the world. Countries from India to the U.S. have customers lining up in anticipation of scoring their own piece of one of the world’s most innovative companies, and its signature product offering.

While iPhones are coveted the world over, that doesn’t mean they’re affordable. In fact, it’s quite the opposite, and yet they remain one of the most coveted international items in technology and otherwise.

People are willing to pay full price, but what if you’re not? What if you want to score a new iPhone, but you also want to save money while doing it?

Below are some tips that can help you get your hands on an iPhone, and possibly save hundreds of dollars compared to many other consumers. 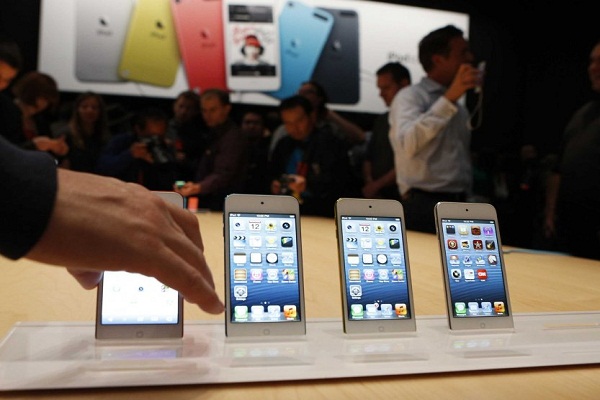 Don’t Buy At the Initial Release

It can be tough to be what feels like the only person in the world waiting to buy a new iPhone, particularly after an exciting release, but if you can manage to discipline yourself enough to wait a few months, you can save a lot of money.

For some reason, so many of us don’t think about selling our old phones when we’re ready to buy a new one. There are sites that pay cash for smartphone and other devices, and while the return might not be as good as it would if you were to find an individual to sell to, you get the perks of conveniences and a fast turnaround time. You can then take the money you make on your old phone, and apply it to the purchase of your new iPhone.

If you’re someone who always wants to have the newest iPhone, it can definitely be good to participate in Apple’s Upgrade program. Participants receive a new iPhone every year, and it’s unlocked so they can choose their carrier or how they want to pay for service. The program itself requires low monthly payments, and you can spread the cost of a new phone over 24 months. Some program participants can even upgrade to a new phone within six months if they’ve made 12 payments. AppleCare+ is also included with this program, which consists of two years of everything from hardware repairs to accidental damage coverage.

Go with an Unlocked Phone

An unlocked phone is what comes with the iPhone Upgrade Program, and you can also buy unlocked iPhones without participating in this program. With an unlocked phone, you’re getting it right from the manufacturer, and while the upfront costs may be higher, you can then go contract free and browse for the best deals on service and data plans from carriers. When you go this route, you’re also not locked down to one company so you can change your carrier if you choose.

iPhones are considered a luxury by most people throughout the world, but they’re not entirely unattainable, particularly if you’re able to be flexible in how you purchase them.