A very simple but dangerous bug attacks iOS; simply change the date from serving our team and we would be forced to send them to Apple. More information below.

The security bugs are errors that occur in the software or applications from any developer. Neither big companies like Google or Microsoft are saved from having to “patch” their programs from time to time because we always security errors will be found and this gap could be very harmful to end users. 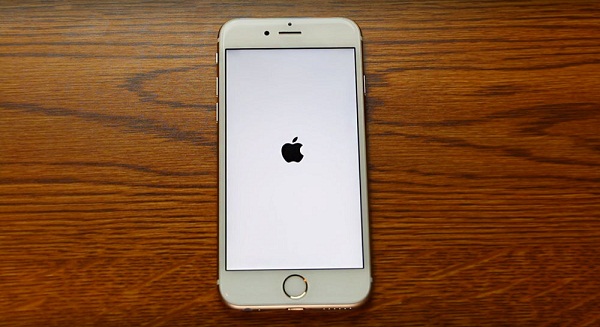 If we change the current date from our iPhone to “1 January 1970” to restart your computer this will stay in the apple logo and we cannot restore the software in any way. We could only ask Apple to repair the equipment.

We reiterate that in applying this change of date, our team will not do, you will have the same utility as a rock or a paperweight.

This bug affects all devices that carry versions of iOS 8 and up and have a 64-bit processor: iPhone 5S and later models.

In the discussion thread, many users claim that after 5 hours the iPhone working again; others claim that only by changing the SIM card works on the device again and most states that the equipment no longer works for them by any means.

Possible explanation for the bug “1 January 1970” in iOS

The date 01/01/70 is like zero-day UNIX and apparently in some hours to set that date in iOS generates less than zero, which would prevent the system from starting areas.

Warning against fakes and hoaxes 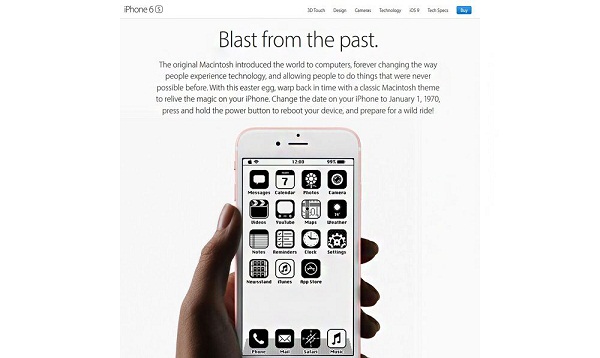