The focus on testing software tends to be on new systems; however, this is not the only reason for testing. It is a rare program that does not receive patches and updates throughout its life and these also need to be tested. 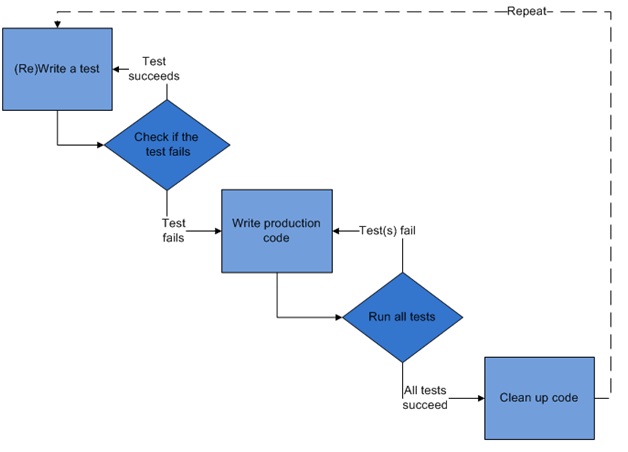 This testing of changes made after the initial release, known as regression testing, often fails to capture the limelight in the same way as testing procedures at earlier stages of development. Its importance should not be underestimated, however, as even big companies such as Microsoft make mistakes in their patches and these can hit the headlines if they slip out into the world and cause major problems for users.

When software testing services check software initially, they look at all its functions. When changes are made, usually to fix a problem, it is easy to assume that only the part that has been changed needs to be re-tested. This is a dangerous assumption, as a fix can have unexpected consequences on another part of the system.

While regression testing does not necessarily require a complete rerun of all the initial tests on the system, it does need to do enough to ensure that there are no knock-on effects from the change.

When regression testing, another important consideration for software testing services such as Bug finders software testers is to take account of any previous fixes that have taken place. Fixes are usually applied to deal with a particular problem, which makes it all too easy for developers to focus on one issue. The result can be that sorting out one problem ends up unpicking a previous fix.

The way in which regression testing can deal with this is to run specific tests that show up each fault found in the software. When each new fix is applied, the earlier tests can be run − in addition to tests for the latest problem − to ensure that none of the previous work has been undone.

What this tells us is that far from being the poor relation of the software testing world, regression testing is vitally important. Without it all the good work done by the original developers and original test regime can be undone by a carelessly applied update, which can lead to end users losing confidence in the software.