People who want to try the beta of Google updates Android App only must register for the beta tester program Google and start enjoying the new features that could be included in the final version. 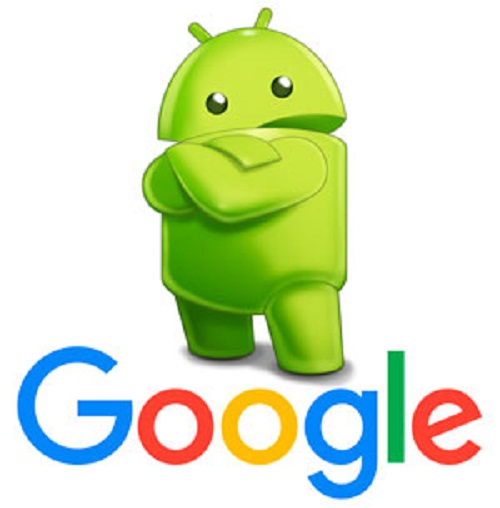 Before launching the final version of a program or application, companies often get a trial version (beta) for programmers and testers interested in general, can test new products or changes to be included in the latest version. These programs Testing used to detect and correct errors that might have on the software . And to give the test results, there is nothing better than free software and work with users.

What Google has to do with all this? Well, like other companies of its kind, Google often work with these programs; and the news is that just launched its program tester for ‘Google’ application (also known as Google Now) . The good thing is that the test is available to the public, and there is no need to join Google+ community.

To be part of the program you just have to enter the Google website and check us as  tester’s . Once registered, we just download the beta and start testing their news. Through these versions of Google will test tester testing with upcoming changes and developments before they reach all users; thus, the giant Mountain View changes will be refined and correcting faults.