These are the free antivirus alternatives to Avast

These are the free antivirus that is the best alternative to Avast. If you do not want to use that reputed free antivirus. We leave you six alternatives that will protect your computer against any threat.

Gone are those times when we needed, at all costs, to install the best possible antivirus on our computer to keep it protected, or to believe that we had it protected.

Due to the speed of the network and the updates themselves, viruses and other malware were always ahead of antivirus. However, that is over and now we have very good free and completely safe antivirus.

Antiviruses have had to evolve to be able to support the needs of users, and in a profound renovation process, which has ended with some and praised others, many have switched to the freemium business system with premium options that have nothing to do with malware, but with services.

And, currently, we can get the best free antivirus and not have to worry about malware at all. Since we will be completely protected.

Of course, we must bear in mind that there can always be malware that skips protection, either because it is the latest generation or because we have made a fool of the computer and have opened the door to the virus. And then we go with the best free antivirus as an alternative to Avast. Of course, we have to talk about the protagonist of this list.

Avast, one of the best free antivirus 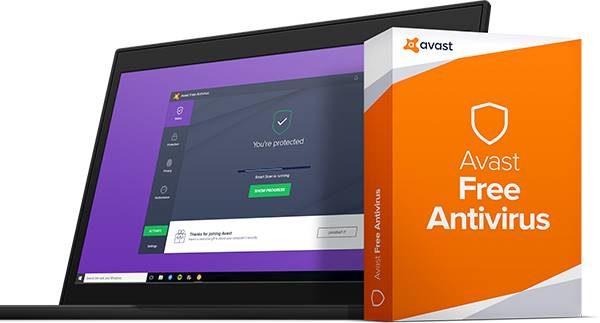 Why do we focus on Avast?  The answer is simple. And, according to the tests carried out in the AV-Test laboratory.  Avast Free Antivirus 2018 is one of the best that we can download. The reason is that its engine is very powerful and keeps our computer completely protected against threats.

In addition, it has a paid version that includes a lot of options to manage our team. Although even the free version has functions that in others are paid. Avast Free Antivirus 2018 is, as its name suggests, free, it is available for Windows and Mac and, in addition to the engine that monitors the computer in real-time, it has options such as game mode to disable notifications and ” send ” all resources to the game itself.

As we say, it is one of the best free antiviruses, and then we go with the best alternatives to Avast that you can find for Windows and Mac. 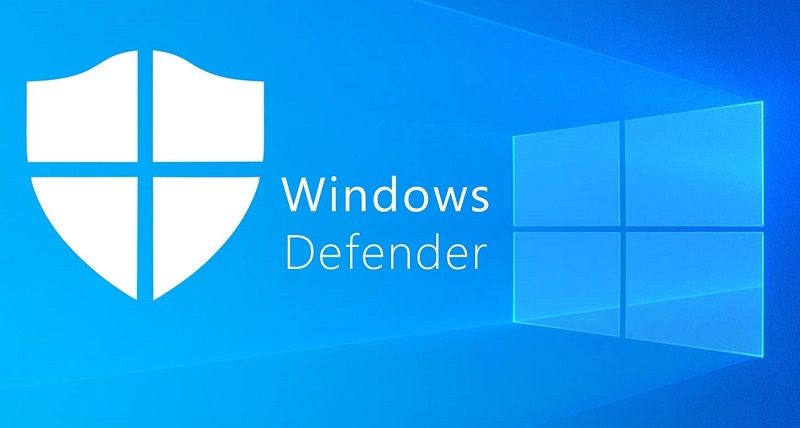 When we talk about the best free antivirus, we always go to an antivirus that you have to download, install, and that is from independent companies. However, if you use Windows you already have, as standard, a great free antivirus. And is that Windows Defender is one of the best antiviruses that we can have in our system.

Microsoft’s antivirus fulfills the maxim of “breed fame and go to sleep”, but in a negative way. And it is that, for years, Windows Defender was not an option due to its consumption, rate of updates since, precisely, it was not a good antivirus. However, with Windows 10 it has risen to the top of this list, and properly configured it is a wall against malware.

You do not have to install it, as it comes with the operating system, and with each update, its performance is improved more and more. The best thing is that the impact on performance is very low, since it is part of the ” core ” of Windows 10 and, in addition, it monitors everything that enters the computer and alerts us with an efficient system.

We can configure it to be more or less lax, but the reality is that it is one of the best alternatives to Avast and, above all, you do not have to download it. Before we talked about AV-Test as a source to ensure that Avast is one of the best free antiviruses, and they have validated this themselves:  Windows Defender is a great antivirus against malware and ransomware, so we do not need another antivirus. 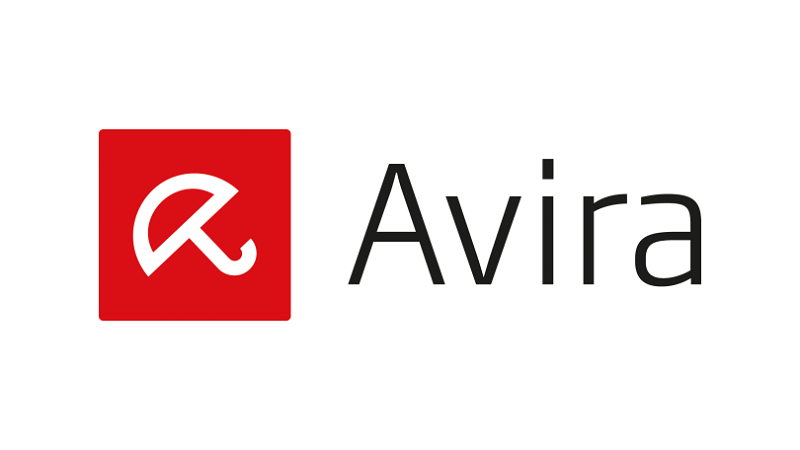 Ok, maybe if you have been users of previous Windows Defender, before Windows 10, you want the new one and you want to install another antivirus. It’s okay, there is a more quality free antivirus, and Avira Antivirus is one of the most popular. The 2018 version has been redesigned to consume fewer resources and better manage those available, analyzing the system with its powerful ” hybrid engine ”.

This means that Avira Antivirus has its own database to detect the most frequent threats. But it also actively uses the cloud to analyze threats and always be up to date.

How does this analysis system work? As soon as Avira finds a suspicious file, it automatically analyzes it against its database for reference. But if it finds nothing, and still thinks it is suspicious. It ” blanks ” it to the cloud to check the data in the file with the ones it There are saved there, which update much faster.

In addition, it also acts on Trojans, ransomware, and phishing. Two of the most widespread ways to infect computers and, ultimately, annoy. On its own merits,  Avira Antivirus 2018 is one of the best alternatives to Avast. And also one of the best free antiviruses.

Antivirus from Tencent, the great unknown

We have another one of that antivirus that has had the perfect AV-Test score for months. Tencent is not only a giant Chinese company that controls a large part of the video game market in that country (and outside of it), but it also has another series of services, such as antivirus or the WeChat platform, among others (and yes, it is the same one that will restrict game time in a pretty beast way).

Tencent’s antivirus is one of the best free antiviruses that we can download. And as we say, it is one of the best of 2018.  Its interface is simple and intuitive  (and if you use Windows Defender, it will sound like you) and it protects us against the basics: malware.

Of course, it also has other engines capable of monitoring links and searches automatically to protect us in real-time. In addition, something that is valued very positively is the small number of false positives in which it incurs.

Did you miss it? AVG Antivirus Free 2018 is one of the best free antiviruses. And one of the great alternatives to Avast Free Antivirus 2018. AVG is one of the most popular antivirus thanks to its simple interface, but also its powerful engine.

And the thing is, the 2018 version has taken a qualitative leap that makes AVG Antivirus Free 2018 one of the best free antivirus that has nothing to envy the payment options. Its detection engine works in real-time and, although it does not use a system as advanced as the cloud. It is capable of immediately quarantining a suspicious file.

All its processes are automatic and, in addition, it is capable of monitoring hidden files and attachments in the mail. This is one of the biggest concerns for users, and the good news is that all managed to find hidden malware in email is done automatically.

As a bonus,  AVG Antivirus Free 2018 has an interface designed to make any user profile feel comfortable.

Why not say it,  AutoPilot is a cool name and a lot. That’s why Musk named his autonomous driving system for the Tesla that, and Bitdefender has its AutoPilot, too. And yes, it is one of the best features that we can find in an antivirus. And what makes Bitdefender one of the best free alternatives to Avast.

Like another antivirus, Bitdefender has a paid variant that adds different options, but the free version of this antivirus is already powerful enough that we don’t even have to worry about installing something complementary.

Its real-time threat engine protects against viruses and malware and has been classified by AV-Test as the best antivirus, with a perfect score for its recognition and response system against threats. It has an anti-phishing system and it also analyzes URLs that may be suspicious. It is one of the best free antivirus and one of the best ways to keep your computer protected.

Before finishing this list of the best free antivirus as an alternative to Avast. We want to point out that Kaspersky has a free version. And it is a great antivirus if we just want it. Well, what we look for when we buy an antivirus.

In other words,  the Kaspersky suite is very complete and, even if it does not have more than the basic services, it is well worth it. Kaspersky is one of those tried and tested antivirus. It is well known for the level of security it provides. And because it moved to the freemium model relatively recently. And it’s very, very good.

In the free suite, we have everything we need to protect our equipment. Such as a powerful antivirus, anti-spyware, and anti phishing system. But it also protects us against fraudulent emails. In other words, it is a  powerful tool that draws on its database and the cloud to protect us.

So, you already know a few free alternatives to Avast. Totally free antivirus that in most cases have paid versions that do not offer more protection, but different additional services.