After the various scandals related to privacy (including Facebook and the one that affected Google+ itself), Google decided to launch Project Strobe, a series of measures to less apps with permissions. Among them, in addition to the consequent closure of its social network, three important changes were made.

The first was the ability to accept or deny permissions when connecting an app to your Google account, while the second limited the access of third-party apps to Gmail data. The third and last one referred to the permissions of the apps to access the SMS and the call register, and it seems to have taken effect in a few months, because the number of Google Play applications that use them has been reduced by 98%. 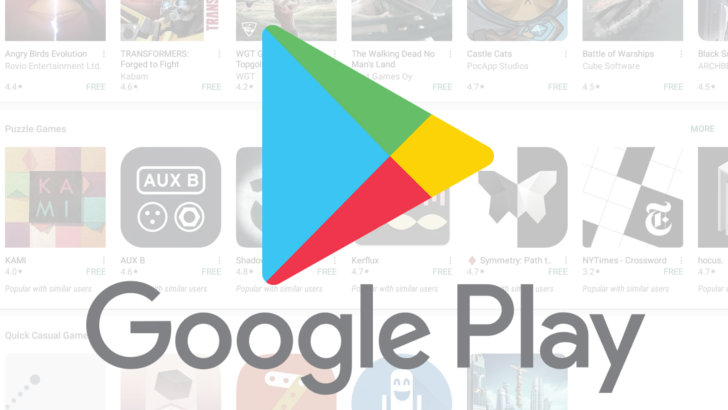 As we said, one of the changes that Project Strobe caused was that Google Play became more restrictive when it comes to supporting apps with permissions to use SMS and calls. Developers who had published an app using these permissions on Google Play received a notification and had to fill out a form in which they explained why they needed access to those permissions.

The general rule was that only the default SMS and Telephone apps could request and have access to these permissions, but in the end Google opened the fan a little more and also admitted other types of apps such as those intended for backup, to the synchronization with wearables, call identification or task management. This made it possible to “save from burning” apps like TrueCaller, Tasker or Mi Fit, but many others were eliminated or were forced to make changes.

Well, in the event of Google I / O 2019, the company announced that these measures have taken effect and the number of applications using these permits has been reduced by 98% in recent months. According to Google, this fall is mainly due to the fact that the developers have made the transition to SMS Retriever API to prevent their apps from continuing to request access to SMS when verifying new user accounts. However, Mountain View recognizes that having removed applications from the store has also probably been an important factor.