With the latest update of the beta of Android P, the Developer Preview 4 of which we have already reviewed all the changes, some applications of the system have also been renewed with more or less obvious changes.

The Camera application has reached version 5.3 with more changes under the hood than in its appearance or interface. In addition, the changes detected are not activated, but are among the lines of code in the APK, which always tells us the next steps that Google will give in the application. We are going to see those changes.

All these developments have been discovered from the usual analysis of the APK code of the Camera application that has made Android Police and do not mean immediate changes in the operation of the application, but functionality that will come soon.

Finally, it seems that the option to shoot in RAW format, without compression, will soon come to the Google Camera application. Although we saw some clue in version 3.2, it never materialized.

As suggested by the APK code, this time we are close to that format since not only the format is mentioned, but a mini tutorial has been detected in which the output format is specified (DNG files) and Remember that this type of file will consume more disk space. 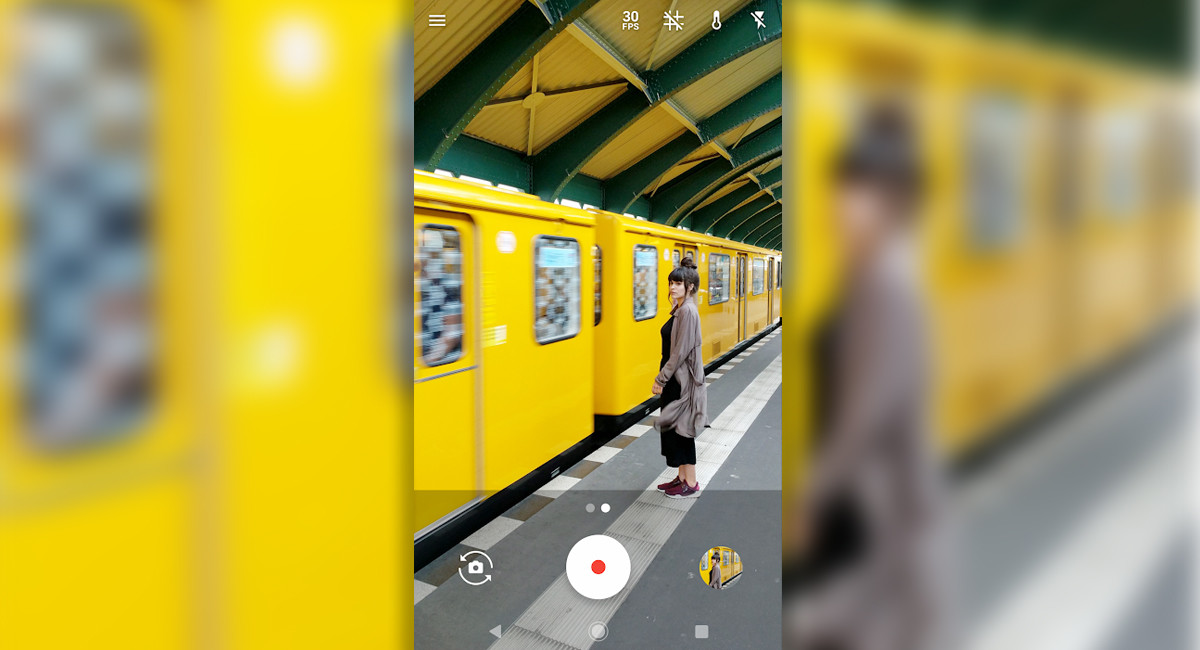 A photograph taken with a wide-angle lens has the benefit of capturing much more content in an image, but that benefit comes with a price: the image is deformed, especially on the sides. All mobile phone cameras incorporate a certain angular degree.

The text found in the code of the Google Camera APK indicates that the application will incorporate a kind of software correction designed to correct the distortions suffered by the faces of people photographed at a wide angle.

Continue Reading: Nine alternatives to Google Tasks to create your task lists on your Android

It seems that, for video mode, Google Camera is preparing to incorporate an option to set the framerate of the video mode in “Automatic”, which could be useful to adjust to the amount of light available at any time. 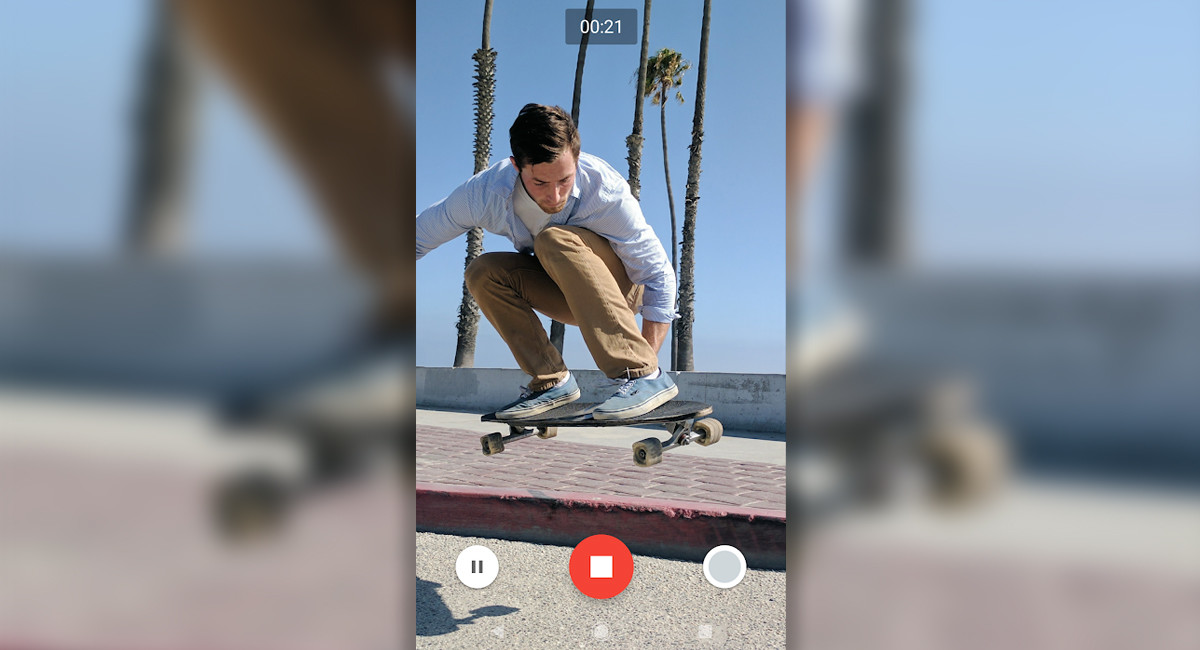 It is not very clear why in the code of the APK Google has decided to talk about Shiny New Features without any type of specification, apart from that these “bright novelties” are related to the control of the microphone and Imax sound.

Everything points to that it would be a recording mode that will allow recording different audio channels when there is more than one microphone to capture them. Many times, the devices have a second microphone aimed at improving the quality of the audio. With this new feature, Google Camera could take advantage of the hardware to propose some interesting solution during video recordings.

For who will Google Camera 5.3

This update of the Camera application does not reach all Android devices equally because it is a system application. As such, each manufacturer customarily manages its own version of the Camera to adapt it to its different layers of personalization.

For this reason, only those who have a system with pure Android, such as the Xiaomi Mi A1 with Android One, or the owners of a Nexus 5X, Nexus 6P, Pixel, Pixel XL, Pixel, will receive the news from the Camera when they are active. 2 or Pixel 2 XL, although you can try to install it from the application store or from APK Mirror.