Encryption in messaging applications: Which ones are encrypted and which are not?

A few years ago we were satisfied that our messaging application correctly sent the message to the recipient, but with the number of options available out there, we are increasingly asking for messaging applications. They must send messages, make calls, have emoji or stickers … and if possible, encrypted communication.

Developers have been putting the stacks on this, with cases sounded like WhatsApp encryption that finally activated in April 2016. Others have already announced their intention to include encryption in future updates such as Facebook Messenger. It is difficult today to track who has encrypted conversations and who does not, so here is a listing on the state of encryption in the main messaging applications for Android. 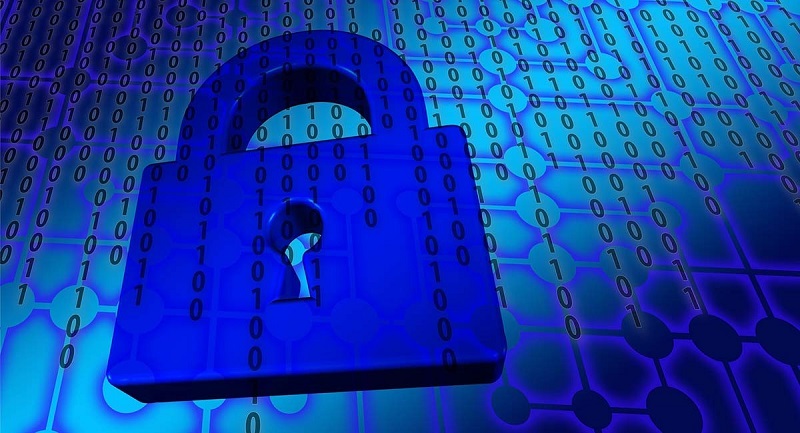 Messenger announced that it would include the encrypted conversations in Messenger in June of 2016, although what arrived to us – and in August – was something slightly different: the secret conversations, a type of chats that are kept separate from the normal ones.

The secret talks are encrypted from end to end , but not normal conversations. There are other important differences: in secret conversations you can not use payments, bots or animated GIFs.

Is it encrypted? The secret talks, yes. The others, no!

After many years during which WhatsApp’s message security was nothing short of a joke, WhatsApp finally got serious and activated end-to-end encryption for all conversations.

This encryption bears the Signal / Open Whisper quality seal, and includes an informative text at the beginning of each conversation to reaffirm that your conversations are secure. You can also compare a QR code to make sure the encryption is active.

Is it encrypted? Yes!

You may also like to read: Gyroscope in the mobile: These are all the less known uses

The arch-enemy of WhatsApp was sold to us with the promise of additional security at a time when WhatsApp’s insecurity was news. Although Telegram has an end-to-end encryption that only activates in secret chat, the rest of conversations are also encrypted, but in a lighter way.

The Electronic Frontier Foundation assigned a score of 4 out of 7, noting that the provider (Telegram) can actually read your messages. In short, it is a case similar to that of Messenger: only if you use the secret chat you get a quality encryption.

Is it encrypted? Only if you use Secret Chat you have a reliable encryption!

If you are concerned about the security of your conversations, you should run away from Skype, at least for now. This application gets one of the worst notes of the Electronic Frontier Foundation, getting an embarrassing 1 out of 7.

At the moment, with the launch of its latest and aggressive redesign, there may be changes in this respect, but for now there is no mention of encryption. The priority for now seems focused on changing the look to modernize it.

Is it encrypted? Do not!

Not only of stickers lives the application of messaging, and that is why LINE had long been the function of Chat Secrets, which were encrypted. Later the secret chat would disappear to extend the encryption to all the conversations of LINE.

In the case of LINE, you can activate the encryption … or not, which here is called Letter Sealing. Encryption requires that both people have Letter Sealing enabled in the options: if one does not have it, the conversation is not encrypted. These safe conversations are distinguished with an icon of a padlock.

Is it encrypted? Yes, if both people have activated Letter Sealing!

Old Hangouts has not yet retired, so those who continue to use this application for their communications should keep in mind that messages are encrypted along the way, but Google itself can read them and pass them to authorities if they were required. The Electronic Frontier Foundation assigns a score of 2 out of 7.

Is it encrypted? Do not!

One of the criticisms Allo is receiving, the latest Google messaging application to date, is that it includes end-to-end encryption, but it is not enabled by default. This additional security is only available in incognito chats, where the Google Assistant does not have access.

Is it encrypted? Only in incognito mode!