In about 10 seconds this amazing electric car can reach the speed of 400 km / h. More information below.
We all know that electric cars are the present and the future, and several companies are developing technologies to not only the car is recharged with electricity but also that has the autopilot, among other developments.

Today technology goes one step further in the development of these electric cars and has the big surprise with the new electric supercar Toroidion 1MW, which its name indicates that your electrical system is powered by the power of one megawatt. 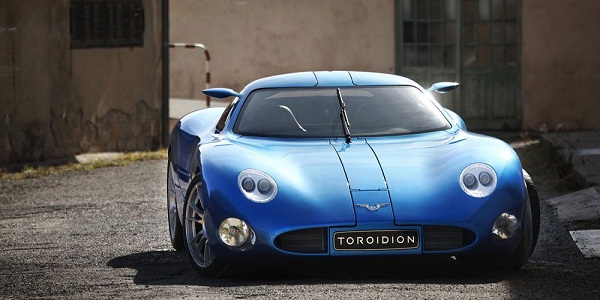 The power that has this amazing electric machine on wheels is close to 1,400 CV, all it managed by four electric motors, each motor which sends power to an assigned wheel.

Its design is similar to the classic sports not meant to be futuristic or make a great visual innovation in this moment.

His system makes the car reaches 400 km / h in just 11 seconds. Did someone say Need For Speed?

In his country, Finland, are delaying its approval because of their characteristics; However, the creators of this young company are working hard to quickly win the 24 Hours of Le Mans.