Windows users and Android are new with this version of Firefox. More information below. 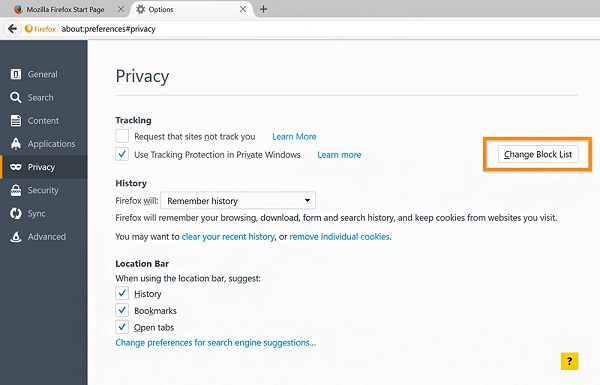 I remember when many computers asked and answered as follows: why there ?, Internet Explorer to download Firefox .

Firefox was from those years major browsers competing with the hated Internet Explorer 6. Today Microsoft and do things with their browsers either, but that’s another story. Firefox over the years improved in each of its functions and in its design.

Mozilla released version 43 of its popular Firefox browser that includes improvements for users of Windows and Android. As for Android, users will see the tabs or tabs which reproduce sounds and Windows users already have the long-awaited 64-bit version, which will be more efficient on computers with more power.

Users of Windows now have a browser completely designed and optimized for this architecture. The recommendation is to keep the bookmarks or make a backup, uninstall the 32-bit version and install the new version of 64 bits.

Users of Android will see an icon of a speaker next to the tabs, which indicate what websites they are using sound setup. The menu bar was renewed, now has a new reading list and added support for the popular video format m4v.

Other improvements are related to protocol WebRTC support for configuring multiple monitors on any operating system. The private browsing feature where we set the improved locking levels. Visit http://optimaspecialty.com/ for more tech news.