Developers can download the beta 4 mobile operating system, iOS 9.2, this time NumberSync offers integration with AT & T and the arrival of the Arabic language to Siri.

As he usually does, the Big Apple yesterday released the fourth beta of the next update of its operating system for computers, OS X 10.11.2 Captain; but to the surprise of many, the release of this code does not live with the beta mobile as has been happening with the three previous betas. Which of course attracted the intention of many, especially developers who are responsible for testing each change that brings the beta and later could be included in the final version? 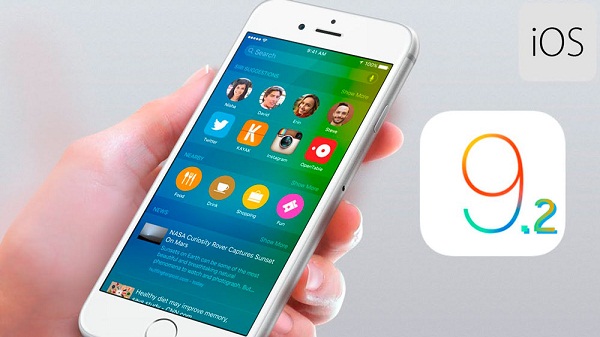 But not to worry, because Apple has just released iOS 9.2 beta 4. Yes, developers and beta testers enrolled in the program Apple can now download and install the trial version number 4 from the “Settings” application like any updates.

This beta has the build number 13C75 and a weight of 1.5 GB which can vary depending on the iOS device that we use; and best of all, it comes with two new features that include: integration with NumberSync AT & T and the arrival of the Arabic language to Siri. 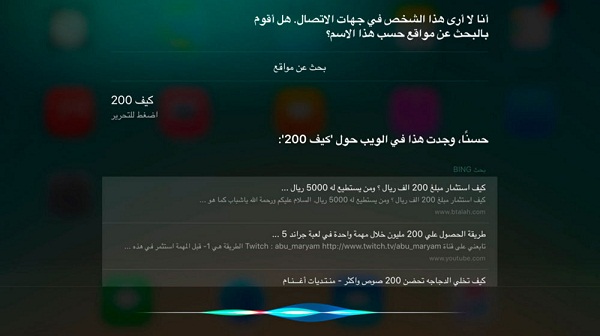 It notes that Apple is doing its publications program, which signals that they are working hard to release iOS 9.2 in early December. It is hoped that this update also bring performance improvements, correct errors iOS in September related to the arrival of the iPad Pro. So for now only have to wait and if possible go testing the beta versions.