Microsoft shares have Bing economic performance and falling sales in Lumia, which hopes to raise soon with news and releases.

Windows 10 is one of the great successes of Microsoft and great credit of this is the users themselves who have worked closely with the company voting for the changes and developments that the community required. Microsoft to give users what they want the undeniable success we now have with their new system won.

Microsoft revealed that its search engine Bing already generated more than USD $ 1,000 million . Furthermore, earnings increased by 30% finder. Cortana , working with the default search engine to be an important part of the new Windows 10 would add more popularity to Bing.

It is known that Microsoft has also recommended from the Bing search results using the new Edge browser. 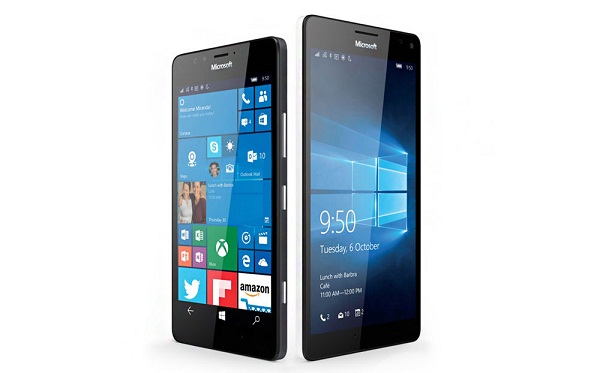 The drop in revenue by the Lumia phones has been 54% , which is terrible for any company. This drop corresponds to a comparison with the same period of 2014.

2014 this month Microsoft had sold 8.4 million. while so far this year only managed 5.8 million . It is believed that the large drop in sales is due to the few new features included in these phones.

Apart from all this, The New York Times says that Microsoft has new needs and therefore are cutting 1,000 jobs.

All these resulting definately indicate the strong commitment of the new Microsoft Windows 10, it seems that soon will come improvements for Bing and new approach for Lumia.